The Herman Maril Gallery is the University of Maryland's student-run exhibition space, which features artwork by undergraduates and graduates throughout the semester. Come visit the gallery on the ground floor of the Art and Sociology building, room 1309. 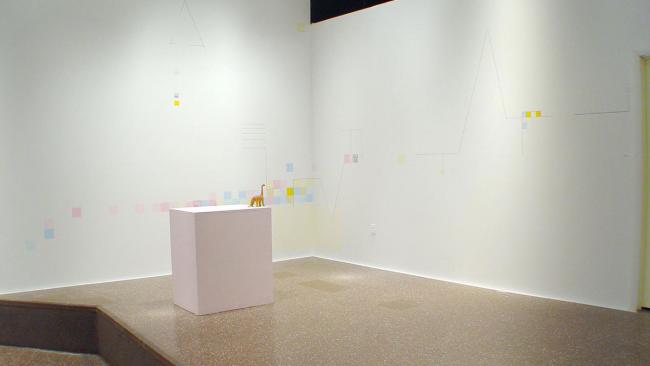 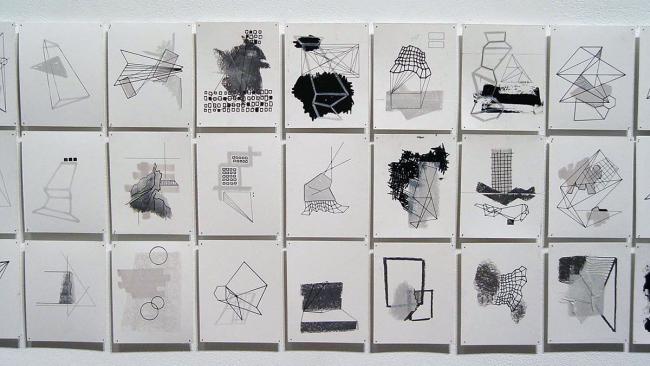 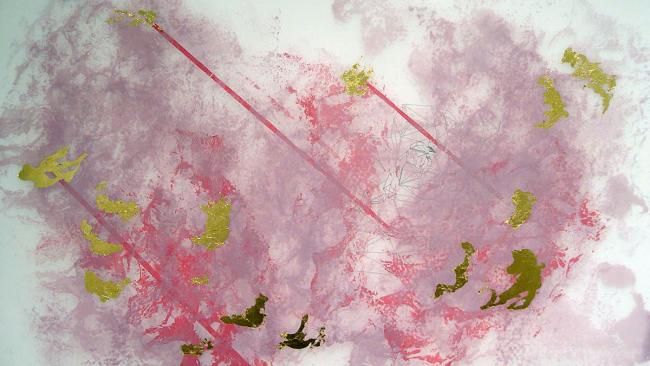 After the war, Maril began a long-time association with the University of Maryland as a professor in the school's art/art history department. He joined the department in its earliest years, when it was located in the attic of Francis Scott Key Hall. Over the next four decades, as the department moved to Tawes Hall and ultimately to its current home in the Art/Sociology Building, Maril taught painting to thousands of undergraduates and graduates and oversaw the management of the art program within the department. Along with graduate level courses in painting, he particularly enjoyed and consistently taught the department's painting I courses, a basic requirement for all undergraduate art students.

Maril received ample critical praise and accolades throughout his career, including 50-plus solo exhibitions in galleries and museums around the country. The shores of Cape Cod were a particular inspiration for him; it was on Cape Cod that Duncan Phillips, founder of the Phillips Collection, discovered Maril and began championing his work. Today, the Phillips Collection currently holds 13 Maril paintings in its collection. Along with the Phillips, over 70 museum collections hold Maril’s artwork, including the Whitney, the Corcoran, the Smithsonian, the Metropolitan Museum of Art, the Baltimore Museum, the American Academy of Arts and Letters and the Walters Art Museum.

Each year, students in the Department of Art submit pieces, both two-dimensional and three-dimensional, based on a pre-selected theme.

This competition selects the best artwork depicting the theme of peace and reconciliation, and is often held in conjunction with the annual Sadat Lecture for Peace. Past themes have included the refugee crisis, the impact of the government’s reaction to 9/11 and its impact on the world, and dignity. A first and second place winner is selected for each category and in some instances students have been selected for honorable mention.

The prize is administered by the Anwar Sadat Chair for Peace and Development at the University of Maryland.